Alan’s brother, Chef Harold Marmulstein, provides consultation on menu and recipe development for the company, as well as customers.  Harold is a CIA graduate and original owner of Award Winning Dick and Harry’s Restaurant in Roswell, GA for over a decade.  Harold has also served as Corporate Chef for The Roaring Fork, an upscale casual dining concept out of Scottsdale, AZ, as well as a Consulting Chef on numerous projects with concepts ranging from fast casual to hotel and banquet service.

Here are some of Chef Harold’s awards:

FoodFinders™ is led by Alan S. Marmulstein, a seasoned veteran of the foodservice industry with over 25 years of experience.  Alan has developed custom menu solutions and proprietary products for many of the nation’s Top “200” restaurant chains.  A background of several generations of bakery and restaurant business experience has given Alan the ability to understand the needs of restaurant operators.  He has also worked for the following food manufacturing companies prior to going out on his own and establishing FoodFinders™ in 2004: Sara Lee Corporation, Campbell Soup Company, Stella/Saputo Cheese and Schwan’s Food Service. 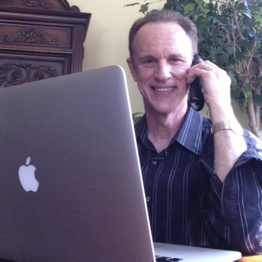 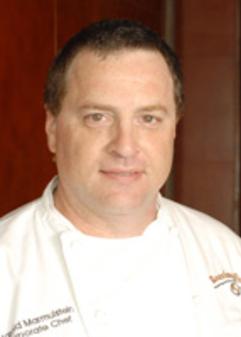